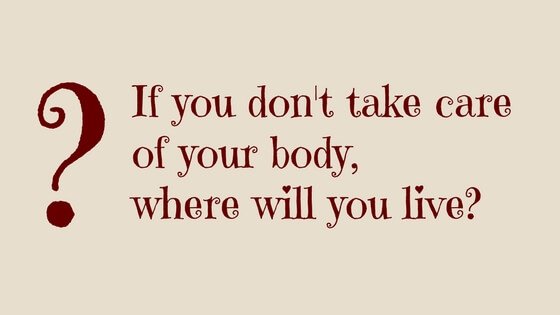 Is organic food better? The short answer is yes. On several fronts.

Widespread use of pesticides is a major issue in conventional fruit and vegetable production.These chemicals are absorbed by the plant as it grows, and cannot be removed simply by washing. Organic foods are grown without pesticides, so you don’t consume toxic residues when you eat organics.

Issues with meat production relate to what the animals are fed. Conventionally raised animals are typically fed grass and hay that has been sprayed with pesticides. Those residues end up in the meat, and eventually in your body if you eat that meat.

Even more troubling, though, is the practice of routinely feeding antibiotics to healthy animals—not because they are sick, but to promote growth or prevent disease. This is resulting in drug-resistant strains of bacteria, and that means common antibiotics will no longer work in treating human illness. Organic animals, in contrast, are raised on plants grown without chemicals, and their daily feed does not contain antibiotics.

If pesticides pose a health risk for those of us eating them, imagine the health implications for workers who must apply the pesticides and then work in those fields day after day. This is especially concerning in developing countries, where there are few safety regulations to protect workers. When we buy products produced under these conditions, we contribute to harming to the workers. When we buy organic, we know that the workers have not been subjected to chemical exposure.

Better for the environment

Pesticides pollute the air and ground water wherever they are used. And they are persistent, accumulating over time because they don’t degrade and disappear quickly. 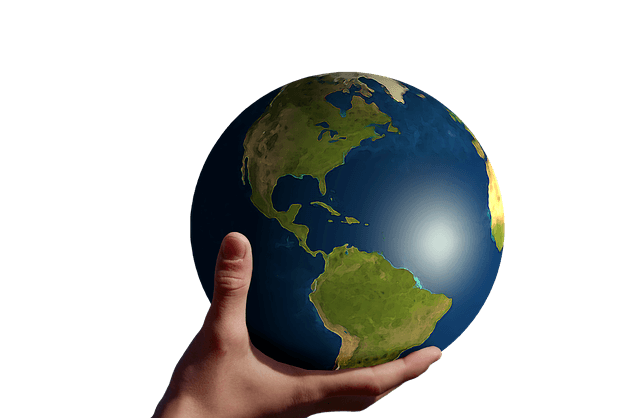 We used to think they went “somewhere” and weren’t a problem for us. Now we know better. We know that air and surface water circulate around the globe. As pollutants disperse into the air and water, they become part of that circulation. Eventually they reach everyone. What we do affects others. What they do ultimately affects us.

The issues of cost, price, and value

The consumer culture promotes a narrow view of value, focusing mainly on price. And although it may seem that going for the lowest price saves you money, that isn’t necessarily so. If you buy food with chemicals that cause your health to deteriorate, you might make  a short-term saving but will pay for it in the long run. It’s all in how we look at it.

Basing our decisions solely on price is like wearing blinders. We don’t see the long-term consequences because we are focused on the low price of what we are buying right now. We overlook the fact that we are spending a lot on supplements to make up for the deficiencies in our food. We forget that we haven’t been feeling great for the last couple of years but the doctor hasn’t found a reason.We ignore the little inner voice saying that maybe we should eat better food.

From the viewpoint of a conscious consumer, value encompasses many other factors—including healthy bodies, healthy farm workers, healthy environment, better taste, and leaving a better world for those who come after us.

Managing the cost of eating organic

It’s true that organic foods usually cost more, and there are several reasons for this. Production is more labour-intensive, certification is expensive, and businesses are small so there are no economies of scale.

One way to get organic foods and keep your cost down by growing your own. You’ll know exactly what went into growing it, and will have free food to put away for winter.

You don’t have to live in the country to grow food. There is a huge movement of city-dwellers starting backyard gardens or growing edibles on balconies, in window-boxes, and at community garden plots.   There are also innovative ways that unused backyard space is being used to grow food. To explore possibilities, google “urban farming” or “urban gardening” for lots of examples of what people are doing. 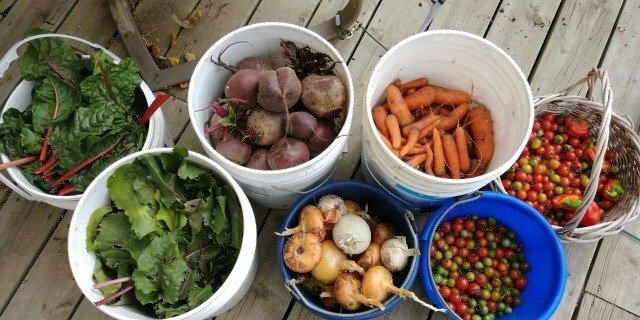 For those who aren’t up for a gardening adventure, let’s look at some principles of managing food cost. This is good advice whether you’re buying organic or not.

Free range turkey is about half the price of organic turkey. My feeling is that producers using free range practices are generally conscientious about how they raise the animals, so I choose the more economical option.

I apply the same logic to buying vegetables. Since the organic certification process is time-consuming and expensive for growers, I know that some opt for using good practices but not going through the formal certification process. If the sign says “pesticide free” and I trust the grower, I buy the produce.

Some fruits and vegetables are more contaminated  than others. Useful information about this comes from the Environmental Working Group (EWG), which publishes a yearly shopper’s guide reporting on pesticide residues in produce. They identify the “dirty dozen” and “clean 15” based on USDA data.

The 2017 Dirty Dozen list singled out, in order, strawberries, spinach, nectarines, apples, peaches, celery, grapes, pears, cherries, tomatoes, sweet bell peppers and potatoes. These are foods you would be wise to buy organic. The Clean Fifteen are the ones where you could make exceptions with fewer health consequences.

Other guidelines to consider…

Worth the bother? All in all, I’d say that eating organic as much as reasonable and possible will be worthwhile in the long term and one of those things you’ll likely be glad you did. Your thoughts?