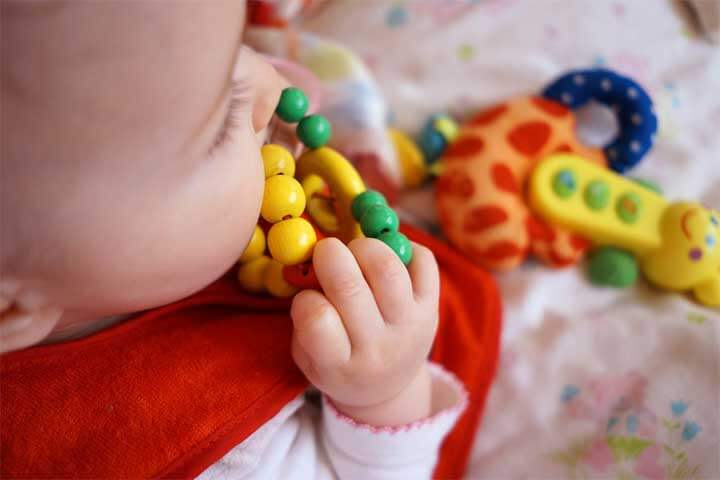 To engage fully, we must recognize that there are two aspects of resourcefulness—what we find within ourselves, and what we can learn from others. Our inner resources are the attitudes and skills developed from life experience. They keep us going and make us resilient. When we tap into our inner knowing, we bring these resources to the forefront. That’s why it’s helpful for each of us to find our own best method of accessing that inner wisdom. It makes us stronger and better able to cope. My recent blogs have been about accessing inner resources. But… END_OF_DOCUMENT_TOKEN_TO_BE_REPLACED

It’s not surprising that we over-use sugar in this culture. As I discussed last week, the sugar industry long ago  manipulated public perception to believe that fat is really bad for our health and there is no need to be concerned about sugar. That isn’t actually true.

You can find lots of information about why to avoid sugar. Google it and you’ll see discussions of insulin resistance, inflammation, triglycerides, hypertension, fatty liver and, of course, diabetes.

And then this came from Dr. Alan Christianson in a mailing about not getting sick during the holidays. White blood cells are part of the immune system and when they are weakened, we are more likely to come down with a cold or the flu. END_OF_DOCUMENT_TOKEN_TO_BE_REPLACED