We get to indulge in death phobia because commercial interests are right there, ready to step in and do the difficult things for us. In this way, we avoid a lot of discomfort.

But we pay a price for our comfort…and it’s not just in money. We become death illiterate, with no language for what death asks of us and no emotional capacity to recognize that death is asking something of us.

Research has shown how important our attitude is, both individually and collectively. When enough of us hold a similar point of view, it becomes the cultural story. I like the term meta-narrative—the big over-arching story—because it conveys how pervasive the cultural story about anything can be.

When it comes to death, here are some of the attitudes Westerners are steeped in.

Not all cultures tell the same story about death…

Eastern philosophy, for example, has different perspectives that have gradually come into our field of view. The most notable catalyst for this awareness was when The Beatles went to India in 1968 for a training course at the ashram of Maharishi Mahesh Yogi.

Although the most famous, The Beatles were not the first Westerners to become intrigued with the Eastern view. Alan Watts, who died in 1973, was a British-born philosopher, writer, and speaker. He’s best known as an early interpreter and popularizer of Eastern philosophy for a Western audience.

Watts moved to the United States in 1938 and began Zen training in New York, then earned a master’s degree in theology,  and was an Episcopal priest before joining the faculty of the American Academy of Asian Studies.

I find it interesting to listen to him, with his unique blend of East/West understanding. It always intrigues me to see how things that seem opposite—like East and West— can be wrapped up together to make a bigger, more coherent and dynamic whole.

Here are some of Alan Watts’ thoughts about death and dying…

“…just the end of you as a system of memory.”

Now isn’t that an intriguing thought! For more of his philosophy that helps us think in another way, here’s a compelling video about accepting death. 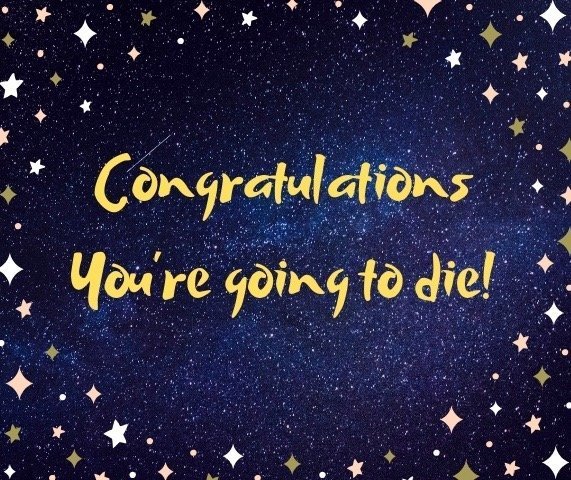 2 thoughts on “A little change in social attitude…”