*** Time for this post?  Reading… 9 minutes. Viewing… 4 minutes. Doing something to unhook yourself…up to you.

We live in a time when dying has been sanitized and commercialized—like most of our life experiences. In our consumer culture, commercial interests have taken over all the difficult things we used to do ourselves when someone died. In return, we get to detach from the experience and feel less discomfort.

That wasn’t always the case. Here’s a recollection shared by Nora, a reader who is now 90 years old.

My first direct experience [with death] was probably around the age of 5 or 6. In those days people still often dealt with the death of a family member at home, and my mother was often called on to help with washing of the body. In this particular instance a baby had died and I accompanied her to the farm where the family lived. They were friends. I watched as the baby was washed and placed in a small wooden box, then taken out and buried on the property. I didn’t see the burial, but can’t recall why. I only remember that I wasn’t scared and thought it was completely natural.

That had changed by the time the Baby Boomers were growing up in the 1950s and 60s. By then, the funeral industry was in full swing. Death was outsourced and we didn’t learn, as Nora did, that it is completely natural and not scary. In the absence of such experience, we’ve become fearful of the unknown and susceptible to the death phobia that pervades the culture around us. 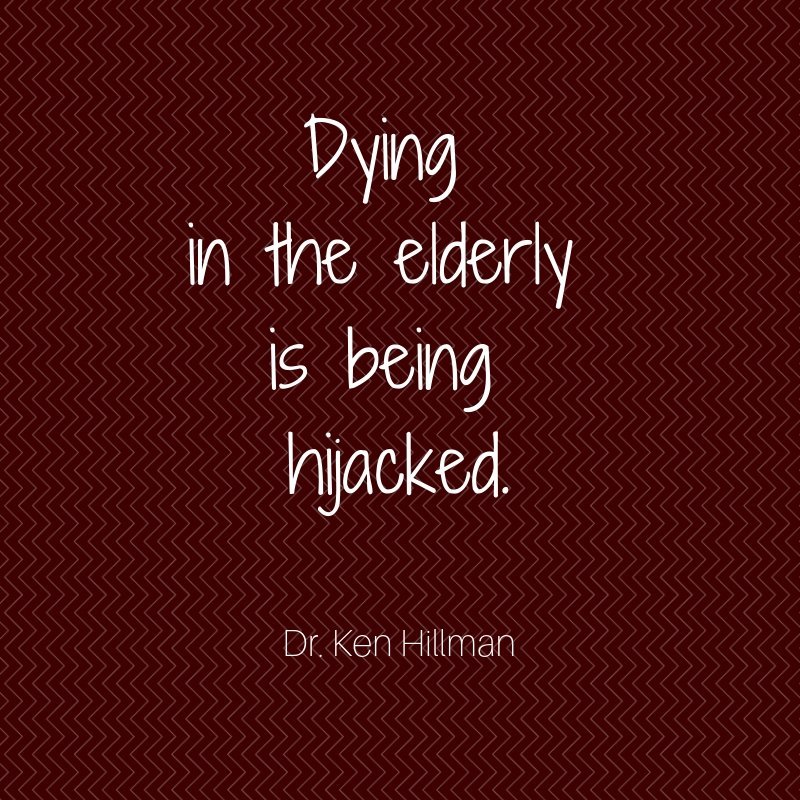 Here are just a couple of ways that come to mind:

The good news is…

There is movement back to sanity and we, the people, are no longer allowing the consumer culture and economic system to completely co-opt our experience of death.

Here is a bit of what’s going on…

No passive consumerism for them…

I love how they are taking charge! And other people must too, because there are now coffin clubs throughout New Zealand, in the UK, and in Tasmania.

The Coffin Club was started in 2010 by Katie Williams, a former palliative care nurse, to personalize funerals and drastically reduce cost.  But, she says, the biggest attraction of the Coffin Club movement is companionship. Watch this short video and don’t miss the “chook-in-the-box” around the 4-minute mark.

So…has this inspired you in any way—even a small one—to see how you can unhook your death from the dictates of the consumer culture? I’d love to hear…