Last week I featured a poem with a surprise ending. It demonstrates how the energy field of words and their arrangement has more impact than we might think.

But there’s more to it than that…

Worst Day Ever? also illustrates another aspect of energy—not in the words but in the process, the way the poem got out into the world.

Most of the news reports simplify the story to something like this: Chani Gorkin wrote a poem as a school assignment, someone pinned a copy of it on the wall of an English pub, someone else saw it there and posted a photo on his Twitter account, and it flew around the world. 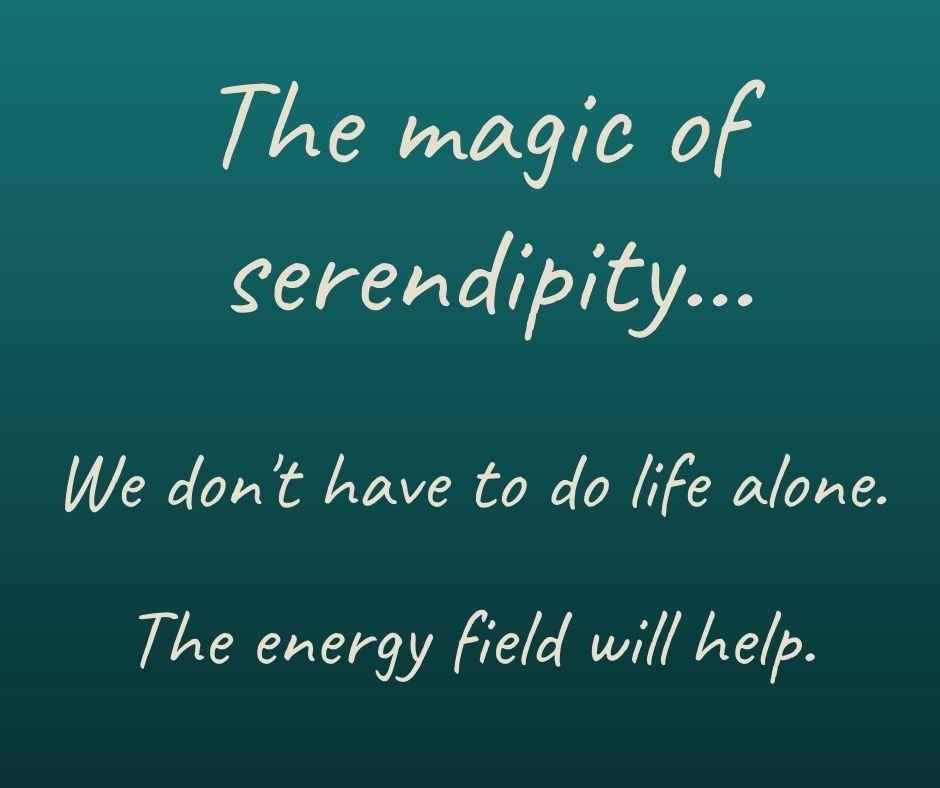 It struck a chord…

Stephenson has been quoted as saying, “It just kind of struck a chord and really made me change my perception of things.” He added that he’d never posted anything like that before.

Joice explained his action by saying that “London’s a really tough city to live in sometimes” and the poem helped him to get the “right attitude” to deal with the stress of looking for work.

From all accounts, Chani had no intention other than to successfully meet the requirements of the assignment, which was to write a poem about her worst-ever day.

Her challenge was that the topic didn’t align with her beliefs. As she has explained, her poem reflects the idea that it’s possible to control how we see the world, whether negatively or positively. “I don’t think there is such a thing as the worst day ever… I wanted to show how your day is really based on how you look at things.” And, holding that contradiction between the assignment and her view of life, Chani found a way to creatively meet the requirements of both.

I think this poem has struck a chord with so many people because she expressed what she sincerely believed and presented it in a compelling way. As a result of that clear expression, her poem touched people, activating  energy fields in multiple ways over a short period of time.

How is it that this poem ricocheted around the world?

You might call it coincidence, or synchronicity, or serendipity. They are all nuances of the same thing, describing an occurrence that happens as if it is out of your hands. And indeed it is. Such occurrences are tangible examples of the work of invisible energy fields—invisible  but nonetheless real.

The story of Chani’s poem demonstrates that…

And it reminds us of what we intuitively know but have long-since forgotten—that we don’t have to do life alone. We have invisible help.

4 thoughts on “The Magic of Serendipity”