In school, I learned a simplistic version of how a caterpillar becomes a butterfly—it hangs from a branch, spins a cocoon, and then a butterfly comes out after a process called metamorphosis. I took this description at face value and didn’t think much more about it until I became interested in transformation. 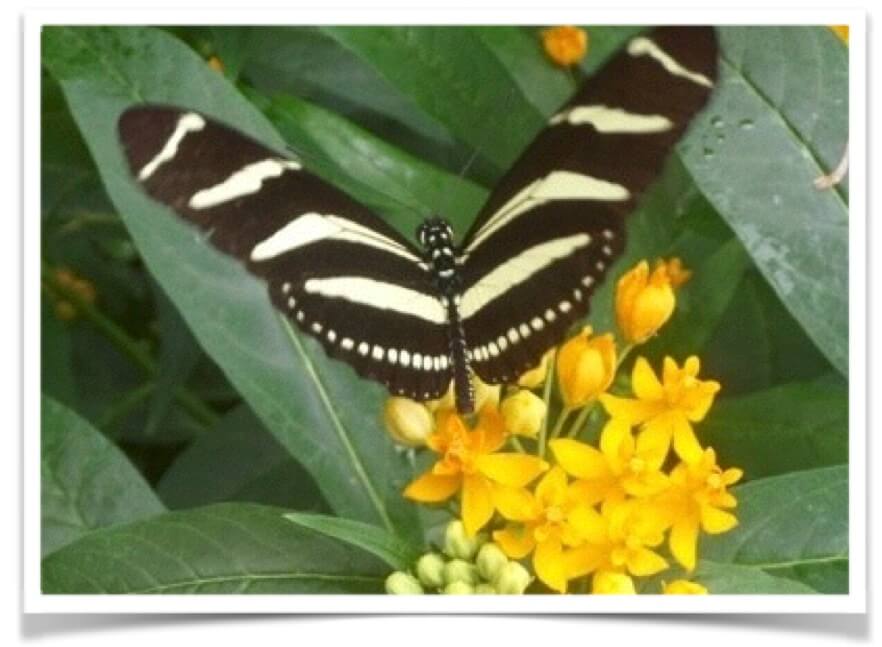 It’s actually much more magical than I was told…

Inside the chrysalis is where the magic happens. The caterpillar disintegrates, except for a few key cells—the imaginal cells. They are the essence of the completely new form that is about to emerge. How a caterpillar totally rearranges itself into a butterfly is described in this passage from Scientific American.

First, the caterpillar digests itself, releasing enzymes to dissolve all of its tissues. If you were to cut open a cocoon or chrysalis at just the right time, caterpillar soup would ooze out.

But the contents of the pupa are not entirely an amorphous mess.

Certain highly organized groups of cells known as imaginal discs survive the digestive process. Before hatching, when a caterpillar is still developing inside its egg, it grows an imaginal disc for each of the adult body parts it will need as a mature butterfly or moth—discs for its eyes, for its wings, its legs and so on.

…Once a caterpillar has disintegrated all of its tissues except for the imaginal discs, those discs use the protein-rich soup all around them to fuel the rapid cell division required to form the wings, antennae, legs, eyes, genitals and all the other features of an adult butterfly or moth. …One study even suggests that moths remember what they learned in later stages of their lives as caterpillars.

Don’t I have more important things to think about right now?

After all, our economy is being decimated by a pandemic of epic proportions, and long-standing injustices have come to a head, catalyzing violent societal upheaval.

From my viewpoint, metamorphosis is highly relevant at a time like this. Humanity is in the midst of transformation—experiencing disintegration of the systems that created the structure of who we thought we were.

We’re in the soup…

Beliefs we held dear, things we were sure were true, our unconscious biases—these are being challenged and, in the process, losing their power to hold our societal structure in place. At the moment, it all seems like an amorphous mess.

The good news is, our society is sprinkled with citizens who have been inspired to see a more beautiful world and develop their ideas into the beginnings of better systems that are waiting to grow out of this mess, to form something completely different. These are the imaginal discs of human society.

By the way, most caterpillars successfully transform themselves into beautiful new creatures, but not all. Those that don’t…they become dead caterpillars.

We are at a choice point in our transformation. We can try to go back and seek comfort in what was familiar but not serving us well. The consequence will be similar to that of the unsuccessful caterpillars.

OR we can each do our part to help the imaginal cells flourish. This time in history is calling on us to become more conscious…

What do you want your thoughts to energize?

Over the next few weeks, I’ll share some of what is in the chrysalis and ready to emerge.