Why are we afraid of aging? I think the simple answer is that we’ve seen what happens to people around us and it usually isn’t pretty.  Getting old seems to involve a lot of pain and suffering. Who’d want to sign up for that?!

So we aim to avoid what they’re experiencing. And we can…for a while. But, with the exception of those who die a quick accidental death at a young age, we will all become frail, maybe ill, and then we’ll die.

What can we do? 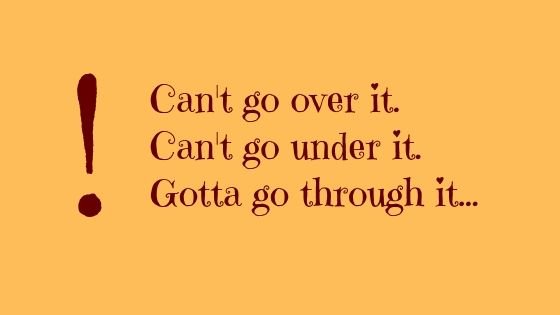 The above words, from a long-forgotten kids’ song, popped into my head as I was writing this post. Put in a more adult way—since we can’t avoid aging, our best bet is to come to terms with it.

Coming to terms with getting older can mean many things:

This is what interests me right now, so I’ll be doing a deep dive into all of it over the next couple months. To kick it off, here is Scilla Elworthy with her thoughts about why we’re afraid of getting older.

Dr Scilla Elworthy is the founder of the Oxford Research Group, a non-governmental organization she set up in 1982 to develop effective dialogue between nuclear weapons policy-makers worldwide and their critics. She left that role in 2003 to set up Peace Direct, a charity supporting local peace builders in conflict areas. From 2005 she was adviser to Peter Gabriel, Desmond Tutu and Richard Branson in setting up The Elders. Scilla Elworthy has been nominated three times for the Nobel Peace Prize and in 2003 was awarded the Niwano Peace Prize.

This is her 2012 TED talk, delivered in Morocco, with her thoughts about why we’re so afraid of getting older.

3 thoughts on “Why are we afraid of aging?”